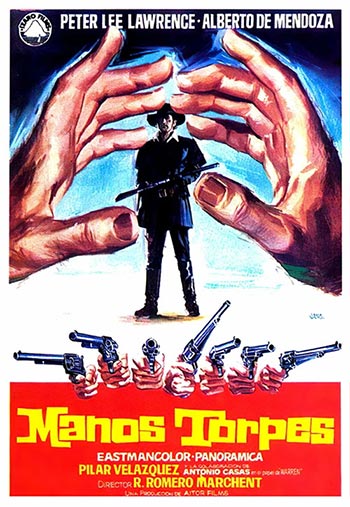 Peter, a naive ranch-hand, courts Dorothy Warren, daughter of the ranch’s owner. Mr. Warren finds out, gives Peter a whipping, and throws him off the ranch. A defiant Dorothy follows after Peter. Two of Warren’s henchmen soon catch up with the lovers and haul them back to the ranch. Peter gets a second whipping and to spare him from more lashes, Dorothy agrees to marry Johnny, a nearby rancher who controls the water flowing into Warren’s land. Peter is once more driven from the ranch and he spends a year away from it, learning how to use a gun. When he returns, he finds Dorothy has not married Johnny but is now working in a brothel. Peter confronts Warren and then Johnny as he tries to win Dorothy back.