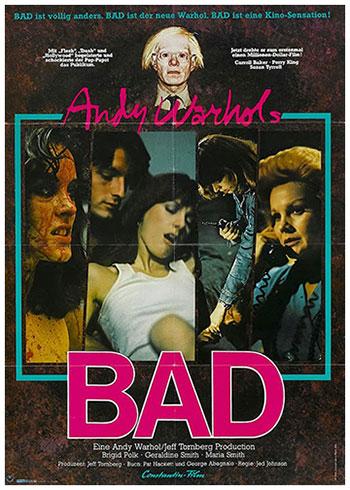 Hazel runs a beauty salon out of her house, but makes extra money by providing ruthless women to do hit jobs. K.T. is a parasite, and contacts Hazel looking for work when he runs out of money. She is reluctant to use him for a hit, since she prefers using women, but decides to try him on a trial basis. Meanwhile, the local cop she pays off wants an arrest to make it look like he’s actually doing his job, but she doesn’t want to sacrifice any of her “associates.” Several other side plots are woven in, populated with characters from the sleazy side of life.

Imagine a John Waters movie and make it ten times more offensive! Great stuff! This is not a film for most people – it is far too pessimistic, brutal and graphic – but if you can stomach that, it is more than worth your while to see.