Because Of The Cats (1973) Fons Rademakers 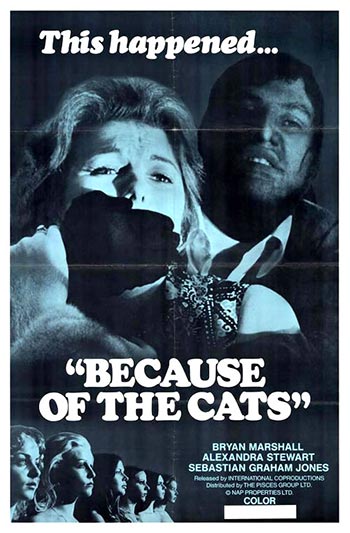 A gang of six wealthy, well-dressed and well-spoken hoodlums break into a married couple’s house and rape the wife while forcing the husband to watch. Thus begins a dogged investigation by a determined detective who quickly finds that their cult-like solidarity can be a serious obstacle to breaking them.