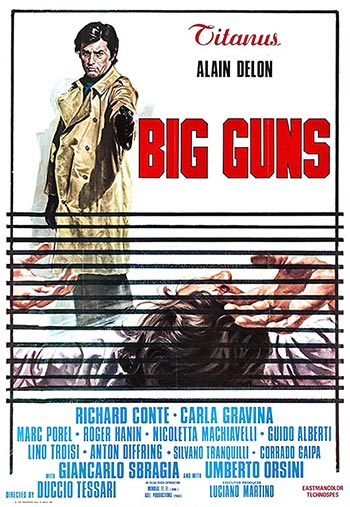 Icy and lethal ace hit-man Tony Arzenta (a divinely smooth and commanding performance by Alain Delon) wants to quit the assassination business, but the dangerous mobsters he works for won’t let him. After his wife and child are killed, Arzenta declares open season on everyone responsible for their deaths.