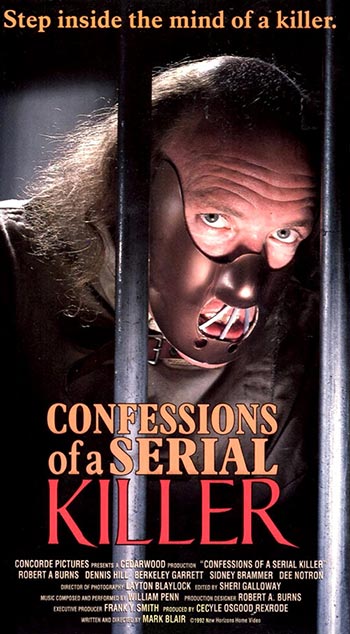 After being arrested, a Texas man begins confessing to the brutal murder of over 200 women. He recounts his random selection of victims and his traveling companions, his friend and friend’s sister. But the police can’t be sure whether to believe him or not until he locates a body and shows them some polaroids. Based on the true story of Henry Lee Lucas.

Confessions of a Serial Killer (1985)