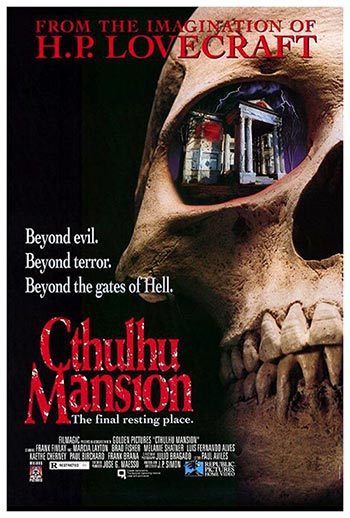 An aging magician harboring a terrible occult secret and his daughter are taken hostage in their isolated mansion by teenage scumbags need- ing a place to hide out. When the captors refuse to listen to the magician’s dire warning to release him unharmed, the mansion slowly releases its nightmare of horrors on the unsuspecting invaders.