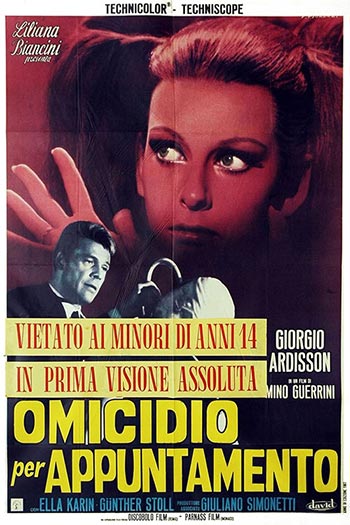 Vince Dreyser, an American detective in Rome, agrees to meet an old chemist friend, who is also in the city to marry a woman named Lidia. When his friend fails to show up, Dreyser begins searching for him, only to be attacked by two gangsters.