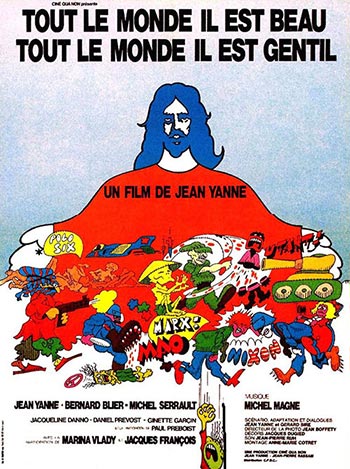 A guerrilla war is raging on an unknown part of South America. Several radio stations have sent correspondents to cover the struggle. Unfortunately, the head of the revolutionary forces is almost impossible to track down. Only Christian Gerber, of the Parisian Radio Plus is able to get a taped interview, which the rebel leader does not want him to take back, he demands to seize the tape recorder. In the meantime, the other so-called reporters are filing fake reports of the ongoing war.