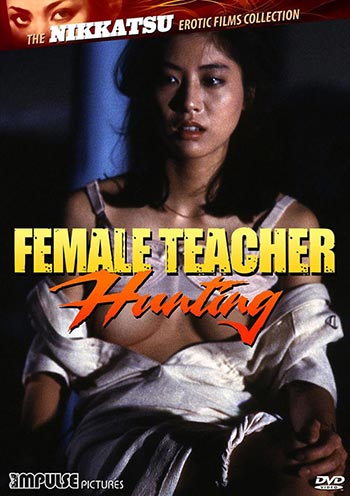 A moonlight skinny-dipping session between two carefree high schoolers leads to a young boy being accused of a violent assault on his female classmate. After throwing a teacher to the ground, he stomps out of the school gates and spends his summer break roaming a beachside town. Falling down a rabbit hole into a dark, oppressive world of sex and violence, he is taken in by a bar-owner and his libidinous mistress. Meanwhile, the teacher he assaulted hunkers down in a rented villa in the same coastal resort, awaiting a secret tryst with her married lover. What will happen when the student and teacher meet again?