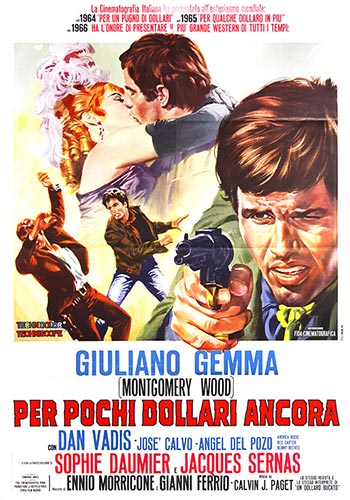 Captured Confederate raider Gary Diamond is asked by a Yankee colonel to assist in preventing further unnecessary bloodshed between the two sides. In receiving news that a Confederate regiment is planning to attack Yankee Fort Yuma to steal its gold reserves the Yankee colonel asks Diamond for help. As a Confederate, Diamond wants to save Confederate lives. He agrees to warn the Confederate regiment that an attack on Fort Yuma would be futile since the fort is heavily defended with artillery. The Confederates believe that Fort Yuma is lightly defended. Gary Diamond escorted by Yankee Captain Lefevre and Sergeant Pitt head toward Fort Yuma to prevent a massacre but Fort Yuma’s gold is on everyone’s mind,friend and foe alike.