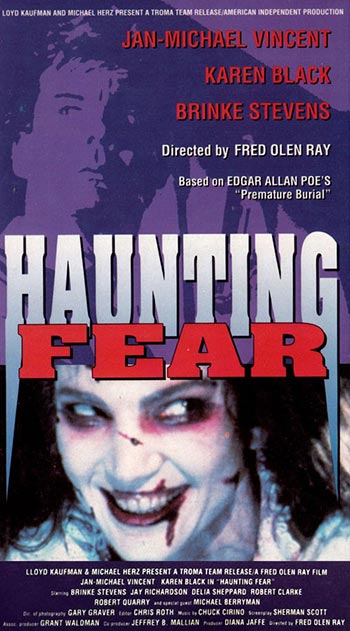 Victoria can’t sleep: she’s having bad dreams about being buried alive. Her husband Terry makes her go see Dr. Carlton, who she blames for her father’s death. Unable to help her, he asks Dr. Harcourt to try and unlock Victoria’s mental block with hypnotism. Meanwhile Terry continues an affair with his secretary, and worries about paying off a huge gambling debt. Terry could pay off his debt and be with his secretary if he could just get his hands on Victoria’s money somehow.