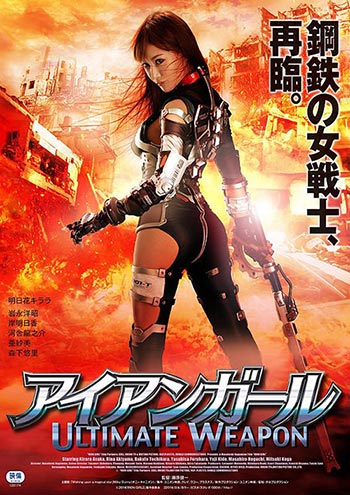 In the distant future where social order has collapsed, people are living under the constant fear of the ruthless bandits. However, there are also those who hunt them to make a living. Among those bounty hunters, there is a beautiful woman who is thought to be the best and strongest of them all. By wearing an armored suit of mysterious technology, she becomes virtually unstoppable. She is known as the `Iron Girl`.