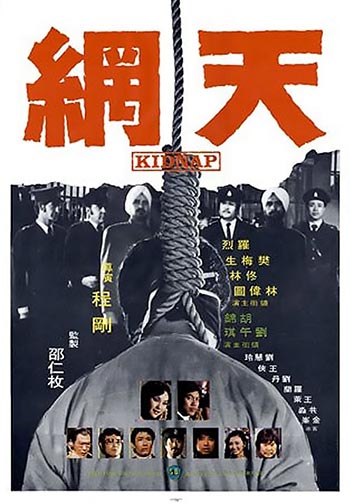 Kung-fu and drama merge in this unusually poignant and popular action film from the golden age of martial arts. Lo Lieh is given one of his most memorable roles as a tough gas station attendant who plots to kidnap his boss’ son, only to find himself and his girlfriend — played by the incomparable Hu Chin — enmeshed in a web of greed and murder from which it is impossible to break free.