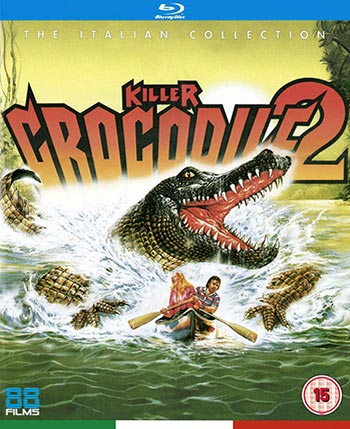 Liza Post, a journalist for the New York Chronicle, finds evidence that the radioactive drums that were dumped in the swamp have not been moved as reported by wealthy real-estate developer Baxter. As Baxter attempts to have her silenced, another giant crocodile emerges and begins killing the locals.