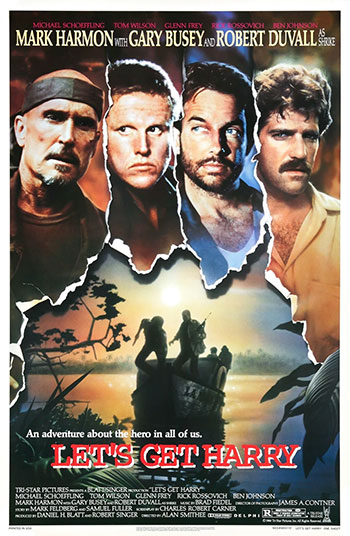 When Harry Burck, Jr. (Mark Harmon), an American engineer on loan to Colombia, is taken hostage and held for ransom, his brother Corey (Michael Schoeffling) and friend Jack (Gary Busey) are among a group of men, lead by Shrike (Robert Duvall), who go deep into the jungles of Colombia to rescue Harry and an American ambassador.