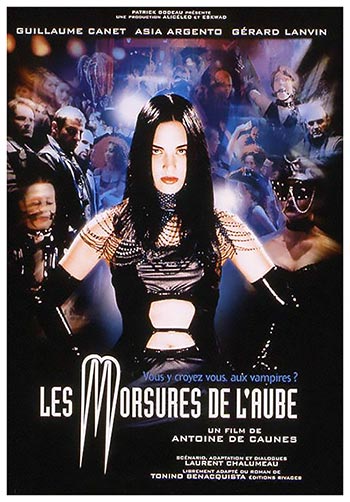 Antoine is a social wannabe who drops an elusive aristocrat’s name to get into an exclusive party. The name – Jordan – gets him whisked by two burly bodyguards into the office of the host, von Bulow, who won’t accept Antoine’s admission of lying, gives him $100,000, and promises $900,000 more when led to Jordan. Enticed by the money, Antoine, with the help of his friend Étienne, begins his search. He follows trails through Paris’s night scene, gets beaten up and bitten, and meets Jordan’s sister, Violaine. After a surreal night, he’s hooked on her charms but leery of continuing his pursuit of Jordan. Von Bulow insists. Can he find Jordan, get his reward, and attract Violaine?