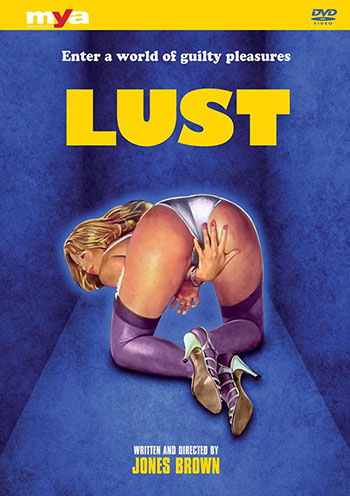 This movie was originally made in 1973, but banned outright by the Italian censors. The original version conveys the message of “obscenity” in different ages and cultural or sub-cultural contexts, coming to the point to deny its existence. This version has been lost and will probably never be released.

In 1979 Polselli re-dubbed the soundtrack to give the censors the idea the report was trying to prove the masculine guilt, in almost all the situations the sexual degeneration of women, therefore the victim of real historical sexual violence. This pseudo-feminist version is an over-the-top film of sexual excess that leads to the charge of the cinema industry on the sexual abuse of woman for mere commercial intents.