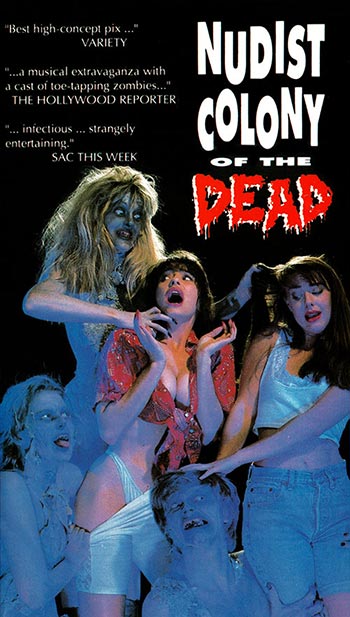 Judge Rhinehole orders the Sunny Buttocks Nudist Camp closed down as an affront to the community. The members of the camp enter into a suicide pact, but vow to return for vengeance. Five years later, a group of campers on a retreat argue with each other about religion and sing big production numbers as the group begins experiencing an attrition problem.