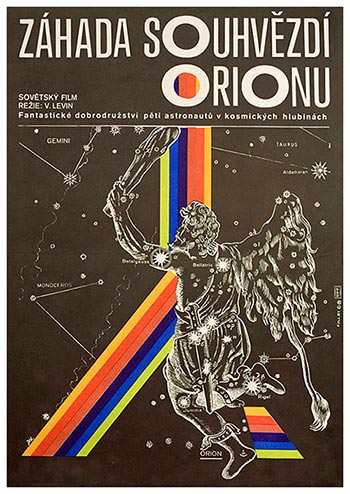 A strange phenomenon has been noticed on the outskirts of our Solar system that quickly approaches the Earth. It’s called “Orion’s Loop.” A spaceship with a crew of people and androids identical to them is sent to intercept the anomaly. But strange events start happening as the spaceship approaches the mysterious loop.