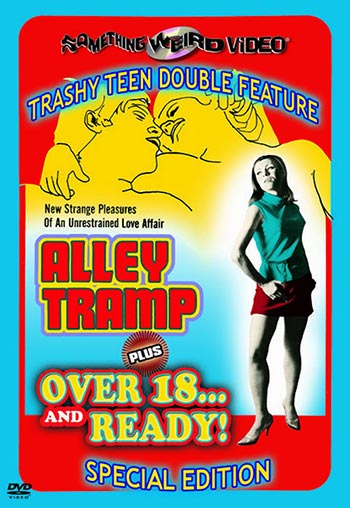 A teenage girl sets out to active fame in Hollywood as an actress, only a sleazy producer’s wife has other plans for her.

Another sexploitation flick from 42nd Street. A secretary wants to get into the movies so she sleeps with her sleazy producer who promises to put her into one of his skin flicks. However, the sex doesn’t stop there because the producer’s wife also wants a piece of the young girl. Once again, if you know what to expect than this film really isn’t all that bad and God knows it’s certainly a lot better than most in this field. The main girl is quite a looker and her constant nude scenes don’t hurt. There’s some funny dialogue and funny sequence.