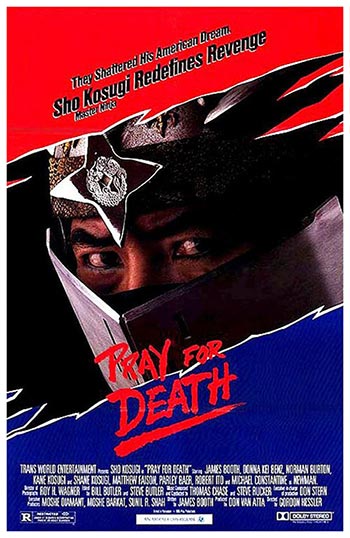 Japanese Restauranteur Akira (Kosugi) has taken his wife and two boys to the United States in search of a better life. But their slice of the American Dream is quickly soured when they fall foul of a group of vicious jewellery thieves. Unfortunately for the bad guys, they didn t count on Akira being a secret black ninja.

The samurai sword of vengeance falls swift and hard in this classic slice of 80s ninja action from director Gordon Hessler (Scream and Scream Again, The Golden Voyage of Sinbad), culminating in an action-packed showdown with a bodycount worthy of Commando.