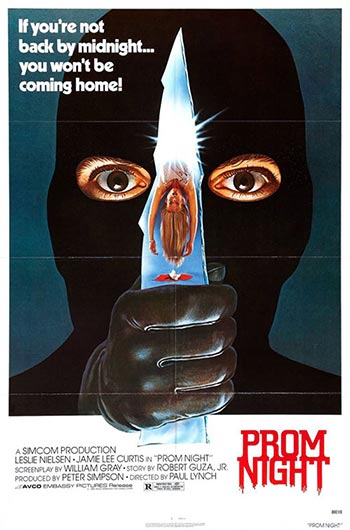 For six long years, Hamilton High School seniors Kelly Lynch, Jude Cunningham, Wendy Richards and Nick McBride have been hiding the truth of what happened to ten-year-old Robin Hammond the day her broken body was discovered near an abandoned convent. The foursome kept secret of how they taunted Robin – backed her into a corner until, frightened, she stood on a window ledge… and fell to her death. Though an accident, the then-twelve-year-olds feared they would be held responsible and vowed never to tell. But someone else was there that day… watching, and now, that someone is ready to exact murderous revenge on prom night.