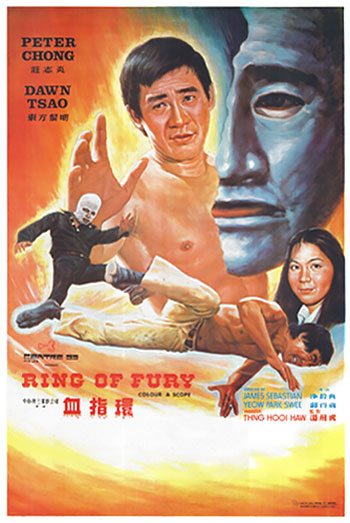 Fei Pah works at a hawker center but is constantly harassed by the local gangs to pay his share of ‘tax’ to them. He decides to take matters into his own hands however when the girl he loves is kidnapped.

Released in 1973, the film was rejected by censors in the country and not approved for public screenings due to its “portrayal of gangsterism and vigilantism at a time when Singapore was aggressively ‘cleaning up’ its national public image”.