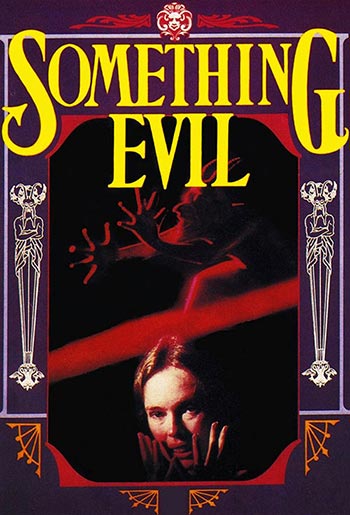 Sandy Dennis, Darren McGavin, and their kids move into a possessed Pennsylvania farmhouse occupied by the devil himself, eager to assert his powers on new tenants. This early Steven Speilberg TV movie comes on the heels of his classic “Duel” and shares some similarities with his later production, “Poltergeist”. Speilberg’s camera trickery makes this entry much better than the usual made-for-TV ghost-story movie at the time and the director even makes a cameo appearance.