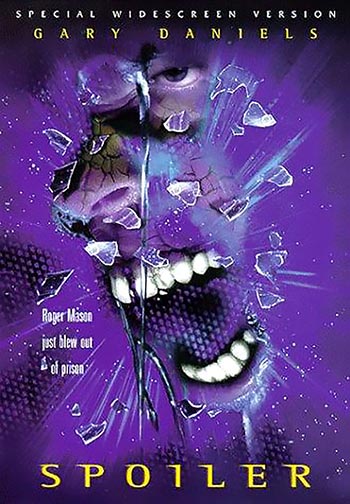 Roger Mason is a prisoner locked away in a futuristic fortress of a jail. Desperate to escape and see his daughter, he keeps making attempt after attempt to break free, but each one is foiled just as he’s about to gain his freedom. As his punishments include being frozen in suspended animation for years at a time, he stays the same age while his daughter grows older. As more time keeps being added to his sentence, he despairs of ever getting out.