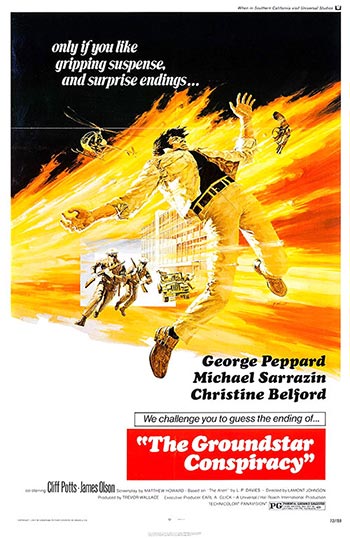 A break-in and sabotage attempt occurs at a top secret research institute and the culprit is cornered and captured. The problem is that he’s been badly injured and claims to have lost his memory entirely. A cat-and-mouse game ensues between investigator Tuxan, the mystery intruder Welles and the people who sent him on the mission.