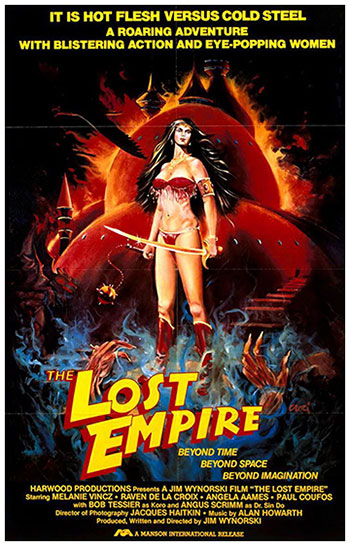 After officer Rob Wolfe is killed trying to stop a gang of ninjas from robbing a jewelery store, his sister, officer Angel Wolfe, vows to avenge his death. Her investigation leads her to the mysterious Dr. Sin Do, who is supposedly in league with an undead wizard named Lee Chuck. The doctor is holding a martial arts tournament on a secret island fortress, so Angel, after rounding up some of her martial-artist friends, enters the tournament in the hopes of finding Sin Do and Lee Chuck and bringing them to justice.