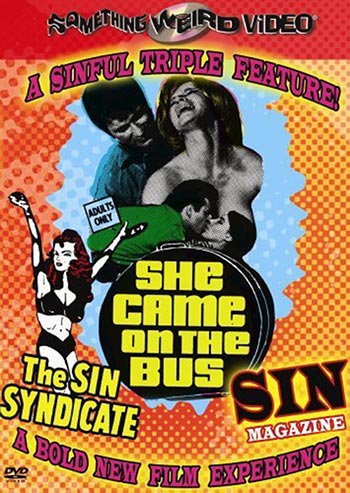 At a Senate crime hearing, four young girls testify as to how, shortly after their arrival in New York, they became “zero girls,” also known as “party girls”.