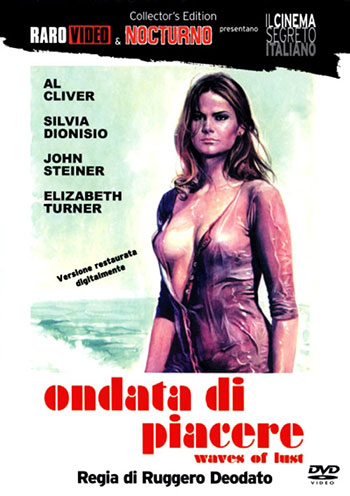 Two carefree youngsters, Irem and Barbara, are invited for a weekend cruise on a yacht owned by Giorgio, a ruthless and cynical industralist, whom is married to Silvia, a disturbed woman whom allows herself to be physically and mental abused by this devil-may-care man. Silvia then forms a love triangle with Irem and Barbara whom conspire against Giorgio, whose misogyny and paranoia pushes him over the edge into murder.