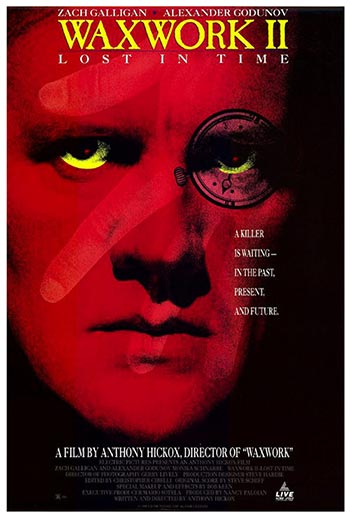 Mark and Sarah survive to the fire in the wax museum, but Sarah is followed by a severed hand that kills her father. Sarah becomes the prime suspect and goes to trial. Mark and Sarah search evidence to prove her innocence and they go to Sir Wilfred’s house. They find a footage prepared by Sir Wilfred with a puzzle based of the Alice and the Looking Glass. They solve the puzzle and find a compass that opens portals through time. They travel to the most different places in time seeking something to help Sarah in her trial in a dangerous journey.