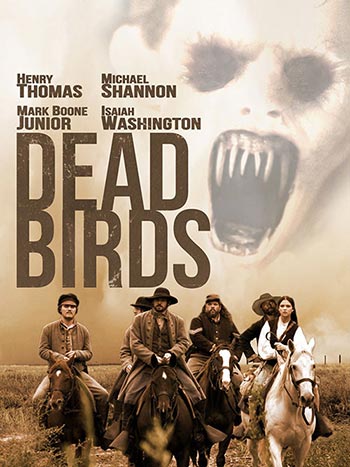 In Civil War-era Alabama, a band of outlaws takes refuge at an abandoned plantation after robbing a bank that held a cache of Confederate gold. Led by William, the group includes Sam, Todd, Annabelle, Clyde and Joseph. They intend to flee to Mexico, but nightfall and a thunderstorm force the robbers to remain in place. As the night wears on, each member of the group begins to have visions of the atrocities that occurred within the house. As supernatural forces begin to manifest themselves, the six turn on one another.