Diary of a Nymphomaniac (2008) Christian Molina 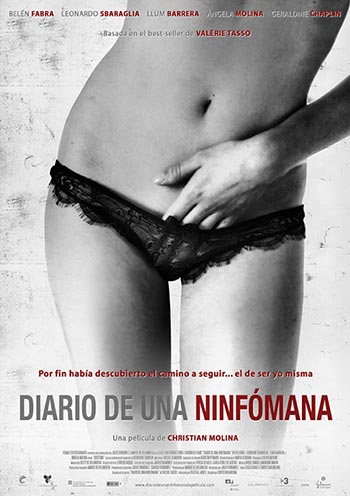 Val is an attractive, well educated and well off 28 year old. What’s more, she’s very sexually liberated and constantly on the hunt for new encounters to satisfy her endless sexual curiosity and desire. She sleeps with whoever she wants, whenever she wants to, ending up making sex into a lifestyle; a lifestyle that leads her to find both love and a career in prostitution. In both she experiences the extreme. It is a chronicle of the life of a middle-class French girl’s sexual adventures, her then fall into prostitution, and her ultimate redemption.