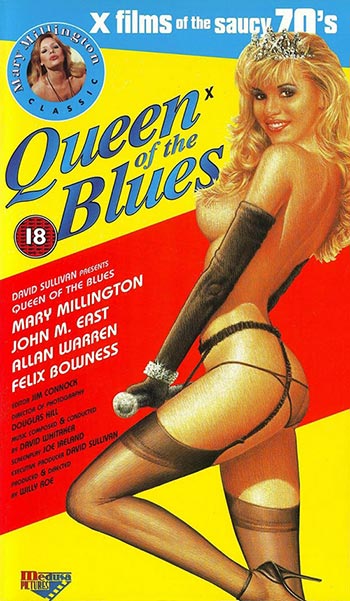 The Carter brothers buy a failing gentleman’s club in Mayfair using money provided by their randy Uncle Fred. “The Blues Club” appears to be on the road to success until the local mob boss sends his goons to muscle in on the business, demanding protection money. Just when things seem darkest, help comes from an unexpected quarter.