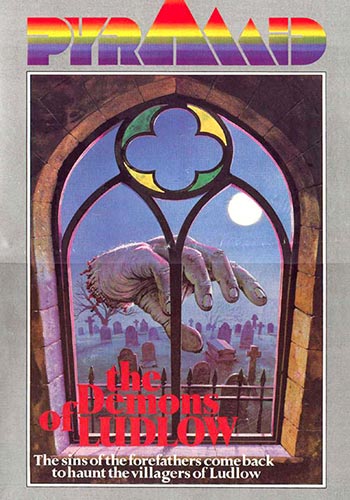 This is a movie about a dying community with a curse on it. Back in Colonial times some guy who played the piano got his hands chopped off. Because of that, his supernatural being is going to make all town members pay for it. His old piano (harpsichord) is sent to the town on their bicentennial celebration. The people who play it go into hysterical contortions like those folks in reefer madness. Also, bad things begin to happen. Spirits are set free. They are dressed in cheap Thanksgiving costumes. But they are deadly. Also, lots of people like to show up in their underwear before being accosted by these Pilgrim bullies. There’s a few pirates around too. There is some gore in it but the rules are never precisely clear and we need to figure them out as we go. There is a bouncing piano. Not exactly Citizen Kane.