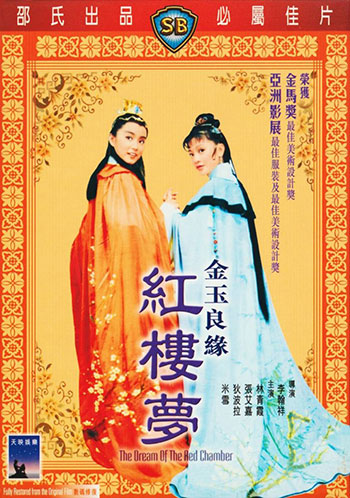 Li Han-Hsiang’s adaptation of the classic Qing Dynasty novel will take viewers to the heightened pleasures of love and the despairing depths of betrayal. Timeless beauty Brigitte Lin Ching-hsia appears as Chia Pao-yu in her first attempt at a gender-bending role, an art she will wield complete mastery over in later films. Pao-yu is in love with his cousin, Lin Tai-yu (Sylvia Chang), but his family has other marital plans for him that will leave both broken-hearted.