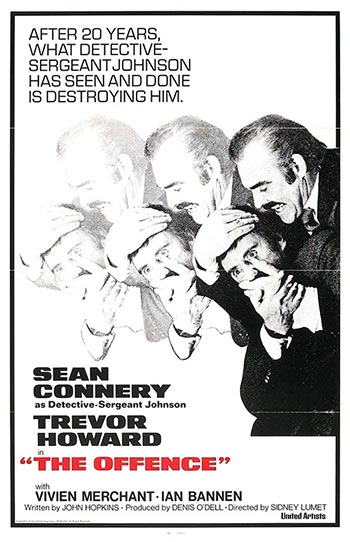 In Sidney Lumet’s harrowing portrayal of police brutality, Detective Sergeant Johnson’s been on the police force for 12 years. In that time, the number murders, rapes, and other felony crimes he’s investigated has left a terrible mark on his psyche. His bottled-up anger and rage finally explodes whilst interviewing Baxter – a suspect in a series of brutal attacks on young girls, Throughout the interview, Johnson brutally beats Baxter, and reveals the state of his own mind’s probably no better than some of the offenders who’ve comitted the crimes which disgusted Johnson originally.