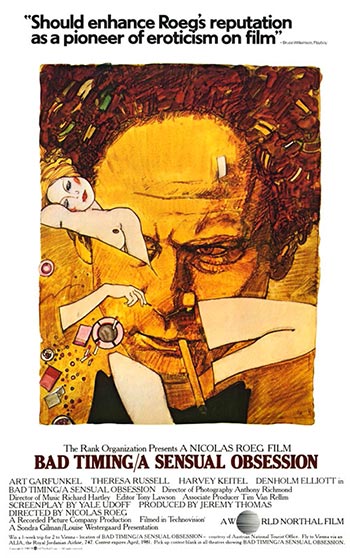 “Way ahead of it’s time” cutting, acting, photography, directing, made this story, which is almost impossible to tell, plausible and makes the film full of suspense.