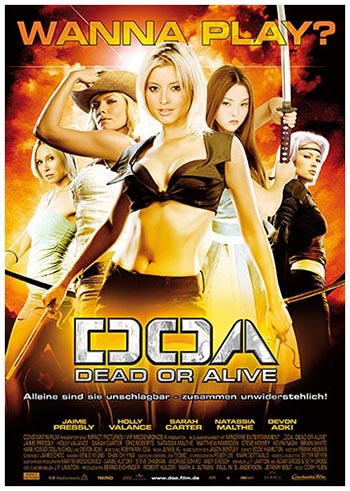 When the fearsome females each receive an invitation to take part in an illegal martial arts competition to be staged on a remote Asian island, the prospect of a ten-million-dollar top prize is only sweetened by the fact that they will be facing off against some of the toughest fighters on the planet. Now, in order to defend their honor and search for the answers to life’s greatest mysteries, Tina, Christie, Kasumi, and Helena will check their inhibitions at the beach and prepare for a series of fights that will test not only their strength, stamina, and endurance, but the very foundation of their dedication to the martial arts as well.