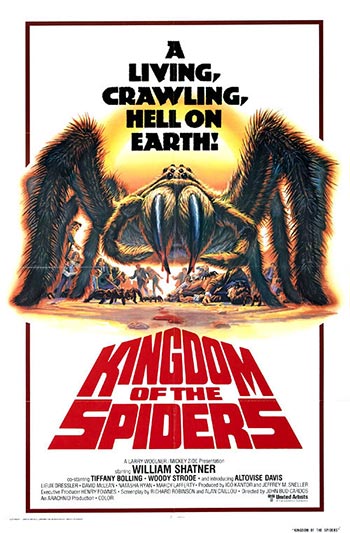 Investigating the mysterious deaths of a number of farm animals, vet Rack Hansen discovers that his town lies in the path of hoards of migrating tarantulas. Before he can take action, the streets are overrun by killer spiders, trapping a small group of towns folk in a remote hotel.