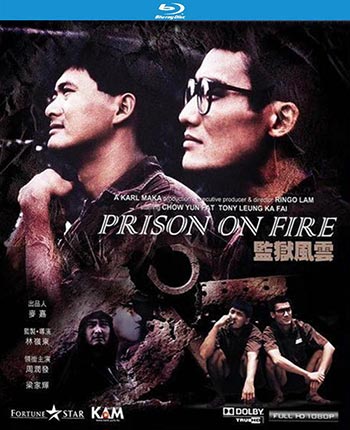 Inside a Chinese prison two inmates form a friendship and face the difficulty of life on the inside. An explosive crime-drama that caused a sensation upon its release. Audiences gasped for breath from the bloodshed and violence, yet were deeply moved by the fraternal bond between the two leading characters. Chow Yun-Fat and Tony Leung are riveting as the inmates who get involved with the intracacies of the prision system.