Tenderness of the Wolves (1973) Ulli Lommel 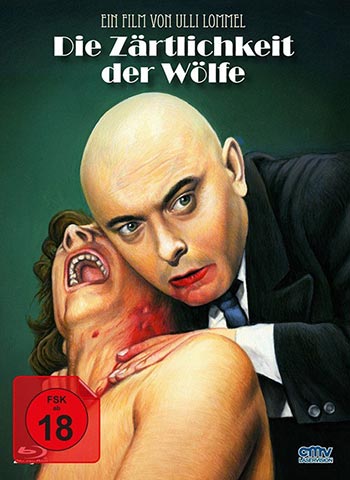 In 1925, in Germany, Fritz Haarmann is a homosexual, thief and sneak, having a special license from the police. He sells meat in the black market. He also kills boys and young men, drinking their blood, quarter-sewing their bodies and throwing away the parts in a river. Certainly what he sells in the black market is human meat.