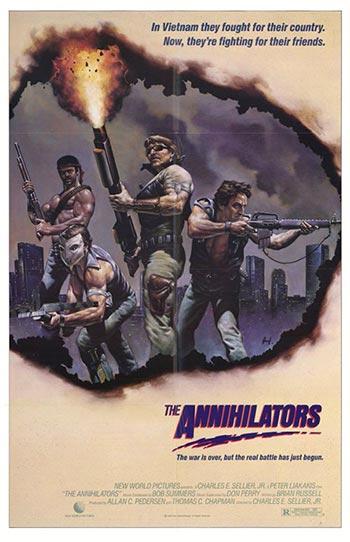 Upon his return from Vietnam, an ex-soldier finds his neighborhood has deteriorated badly, and is being terrorized by a vicious street gang. He calls some of his GI buddies, and together they hatch a plan to get rid of the gang.