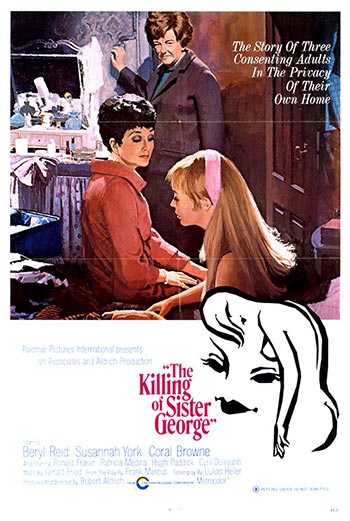 George lives with her lover, Childie and plays a cheerful district nurse in a BBC soap opera. However, her character is to be killed off, and George realises that the only other job she can get is the voice of a cow in a children’s tv programme. Her life begins to fall apart as Childie has an affair with a predatory tv producer.