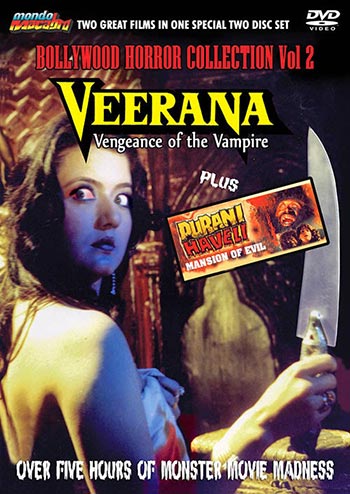 After the sudden death of her dad, Sameer, and mom, Preeti, Sahila goes to live with her grandmother and cousin in Bombay. Years later, now fully matured, she returns home to Chandanagar to live with her uncle, Mahendra Pratap, and cousin, Jasmin. This is where she will be exposed to a resurrected evil witch, Nikita, who has manifested herself in the body of Jasmin. Aided by a priest named Baba, she is determined to kill each and everyone of the remainder of the Pratap family members. And there is no known power on Earth that can stop Nikita.