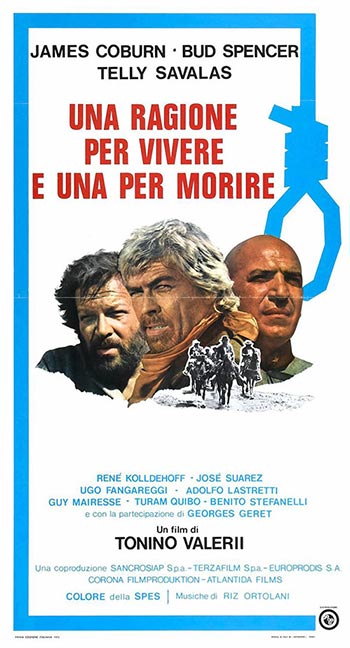 March 1862, Territory of New Mexico. Dishonoured and captured by the ambitious Union officer, Colonel Ballard, the former Union colonel, Pembroke, finds himself before an urgent dilemma: he is to retake Fort Holman from the Confederates, or meet his Maker. Of course, this is an impossible task, and now, Pembroke’s hopes to pull off this suicidal mission rest in the hands of a motley crew of condemned cut-throats, deserters, horse-thieves, and murderers, including the looter, Eli Sampson. But, at the impregnable stronghold, deadly, rapid-fire Gatling guns await, paired with Major Frank Ward’s highly sophisticated security system. Has anyone ever infiltrated the impenetrable fortress and lived to tell the tale?