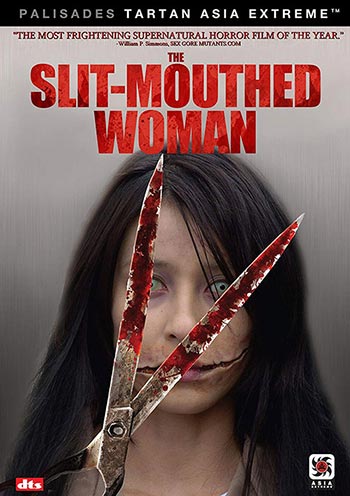 Legend holds that 30 years ago, a suburban town was terrorized by the spirit of a woman whose beautiful face had been grotesquely disfigured by a jealous husband. Roaming the streets wearing a long coat and surgical mask, the spirit would approach her young victims and, while removing the mask, ask if she was pretty. The victim’s response would almost always lead to their violent death. Now, one by one, children are disappearing again. As teachers and officials desperately begin to investigate, a panic begins to build as the woman’s spirit returns for some unfinished business and the town’s dark secrets are exposed.