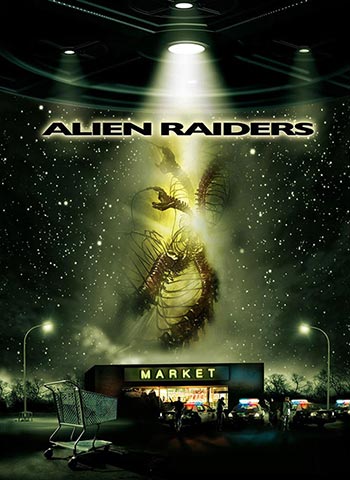 It’s the end of yet another night at Hastings Supermarket, an idyllic family grocery store in Buck Lake, Arizona. But the normal monotony of rounding up shopping carts and settling out the cash drawers is broken at 11:07pm, just before closing when a group of masked and armed-to-the-teeth militants invades the store, immediately killing several of the employees and shoppers and holding the rest hostage. Though the hostage-takers at first appear to be robbers or terrorists, they reveal themselves to be a cadre of rogue scientists that has discovered and tracked an alien infestation to THIS STORE on THIS NIGHT, and they are determined to find out which of the survivors are extraterrestrials and end the invasion at any cost.