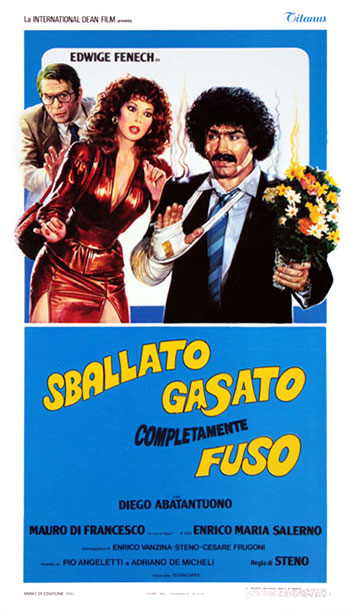 Patrizia, journalist of a weekly Roman, tired of not being given just consideration by its director Eugenio Zafferi, just to be able to get a job worthy of his talent, decides to launch a challenge to his boss: if he can write an article worthy the first page will be promoted, otherwise it will have to give him a night for its inviting thanks. Zafferi accepts the challenge and, on the advice of the editor sailed Orietta Fallani, assigns Patrizia investigation into the sexual fantasies of the Italian. Complicating everything we think Duccio, a taxi driver in the rural south, who has set his sights on the beautiful journalist.