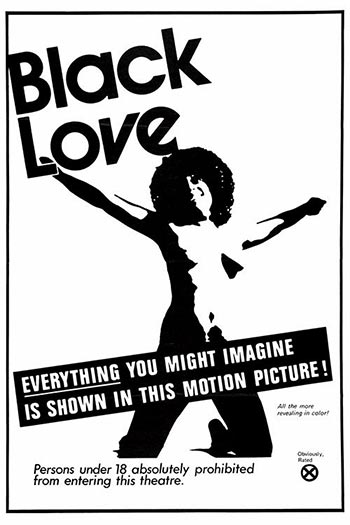 From shot one you will have an erected black cock being adored by a girl so immediately you know what to expect from this flick. It’s been narrated all through the flick but it surely doesn’t feel like a documentary. It do has a weird look just at the beginning again. Some black people making love in a car on a playground. A youngster goes watching what they are doing. Just listen and watch.