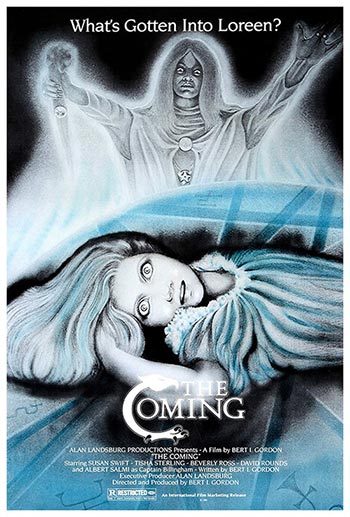 In 1692 in Salem, Massachusetts, young Ann Putnam accuses several residents of being witches, and they are tried and put to death. In 1980, young Loreen Graham is on a school outing to the Salem Witch Museum when a wax figure of a man from 1692 comes to life and accosts her. It seems that she may be the reincarnation of Ann, who has accused the man’s 5-year-old girl of witchcraft and the girl is scheduled to be burned at the stake. Loreen must fight being possessed by Ann Putnam and confront the evil minister from 1692 who is consorting with Ann to falsely accuse people of witchcraft.